Using triangles, a new typeface was created to relate to the iPad app addition to the tour. This typeface created a pattern that is used throughout the entire app. 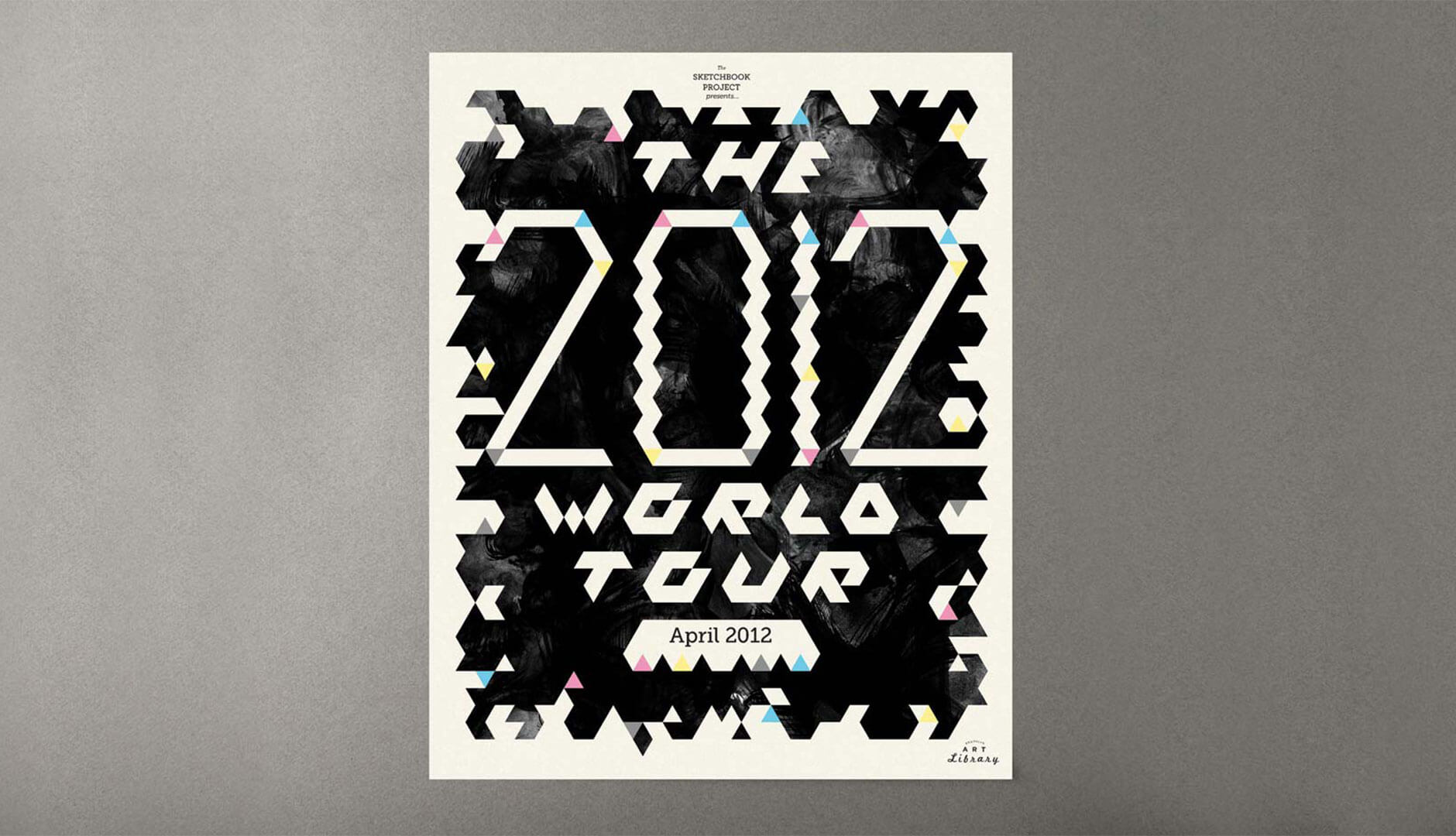 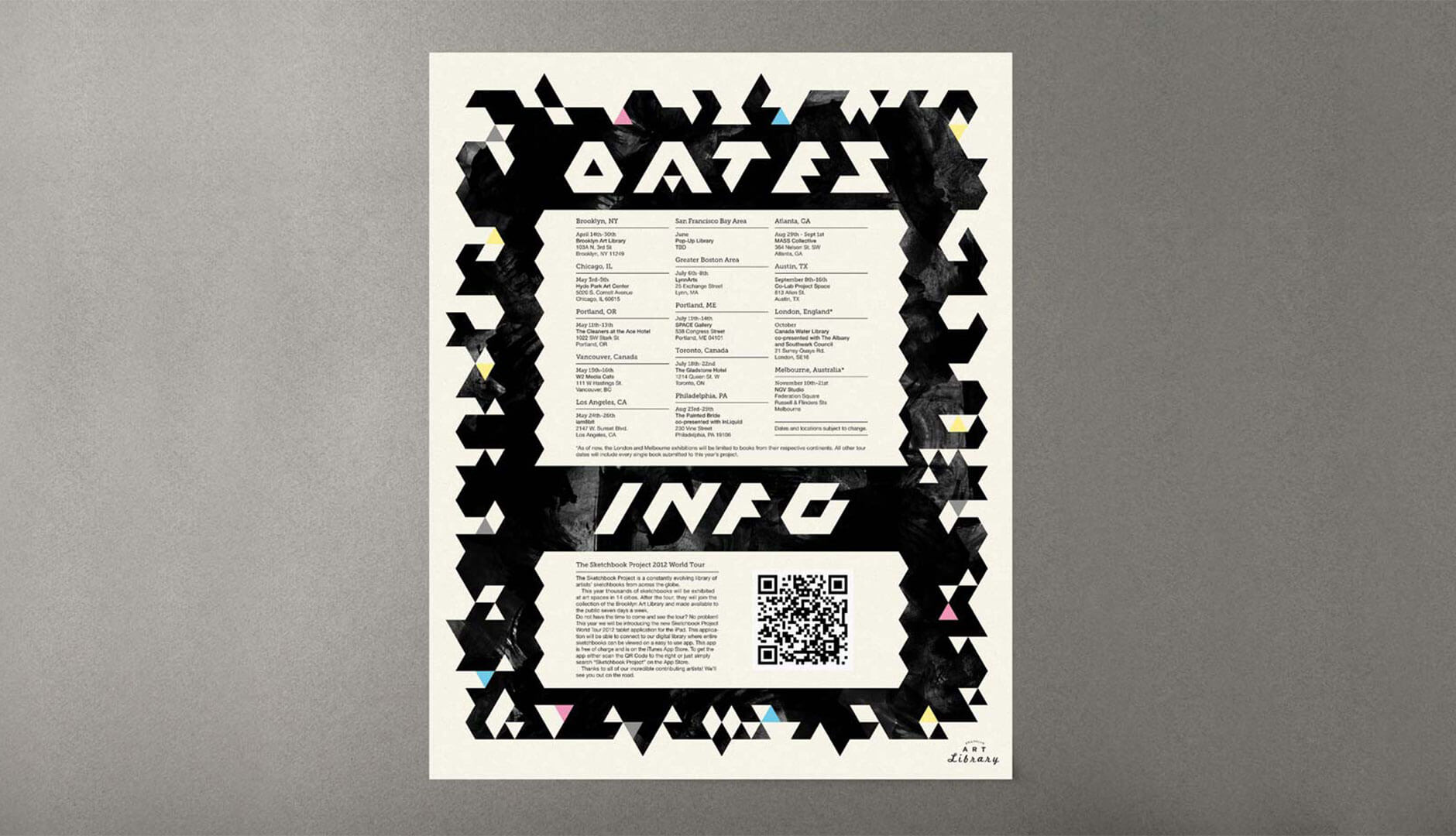 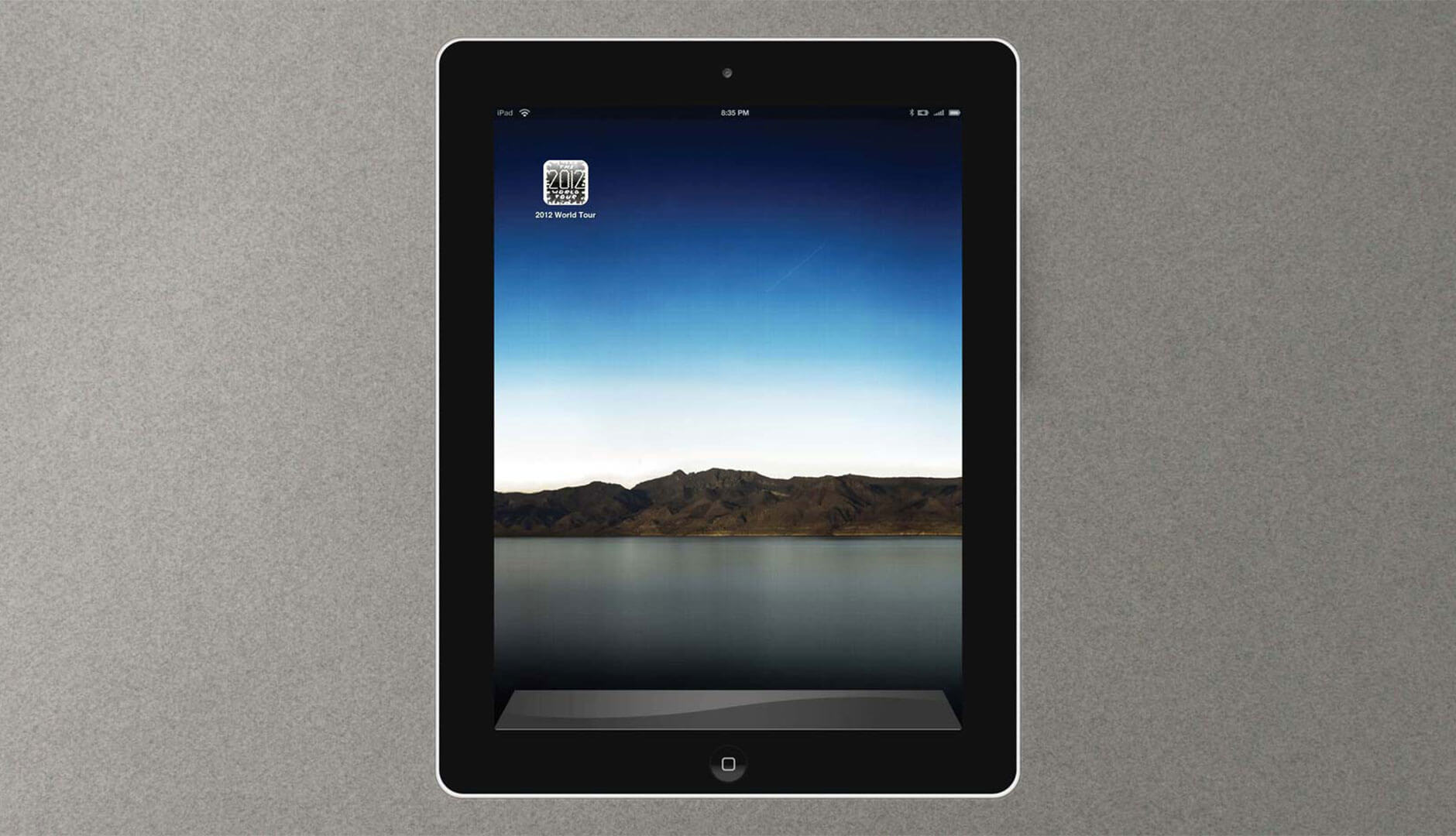 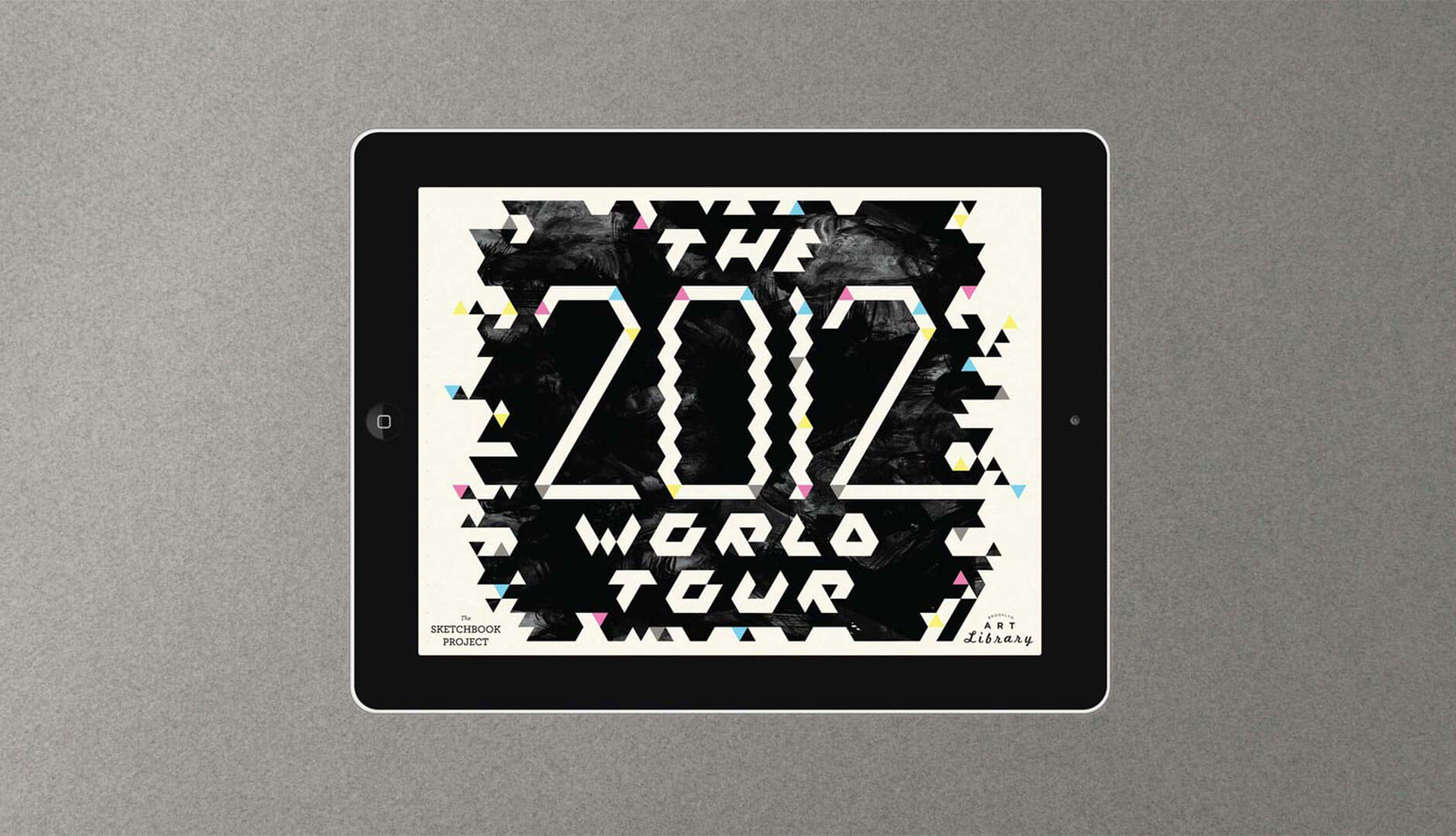 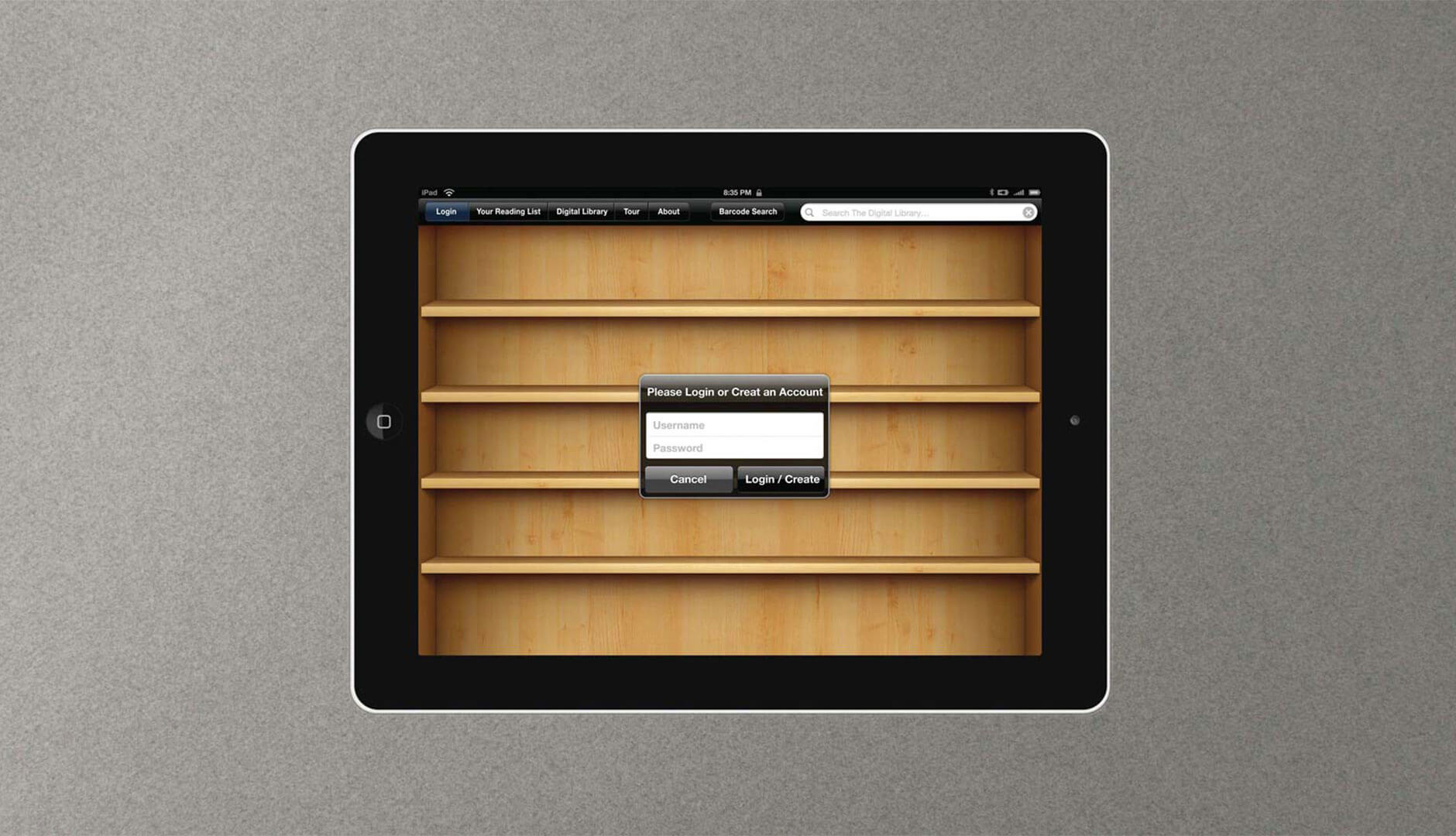 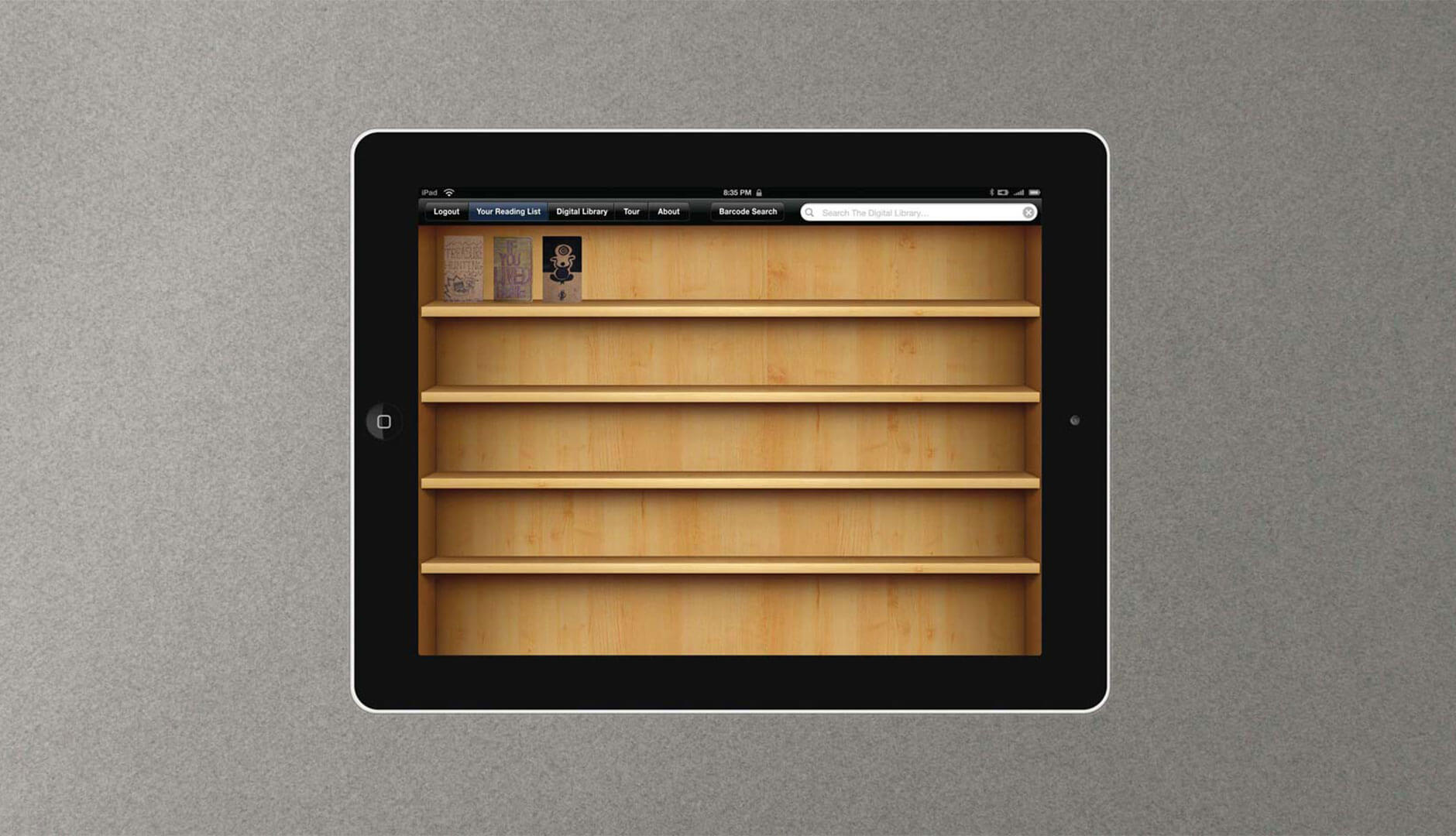 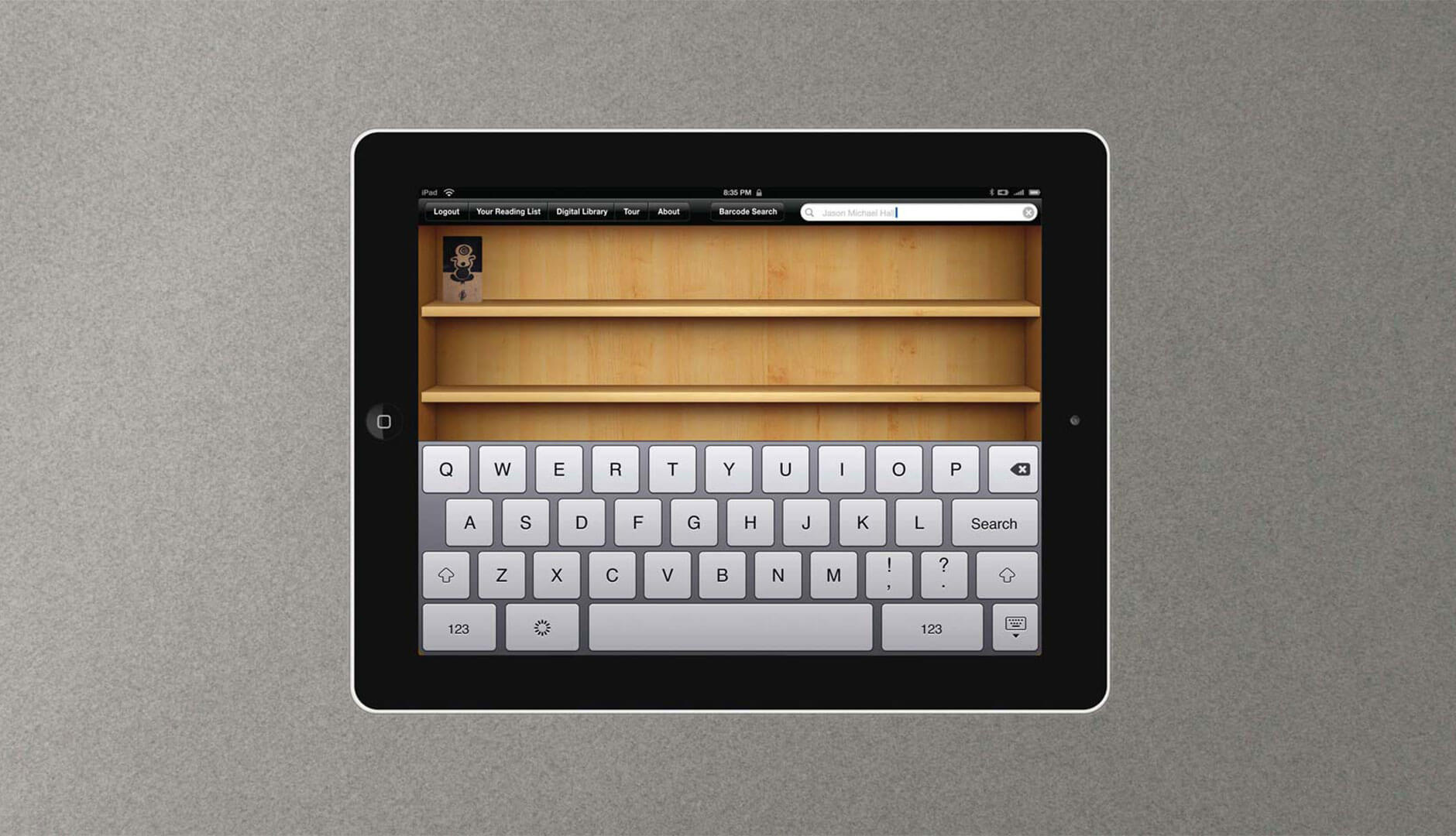 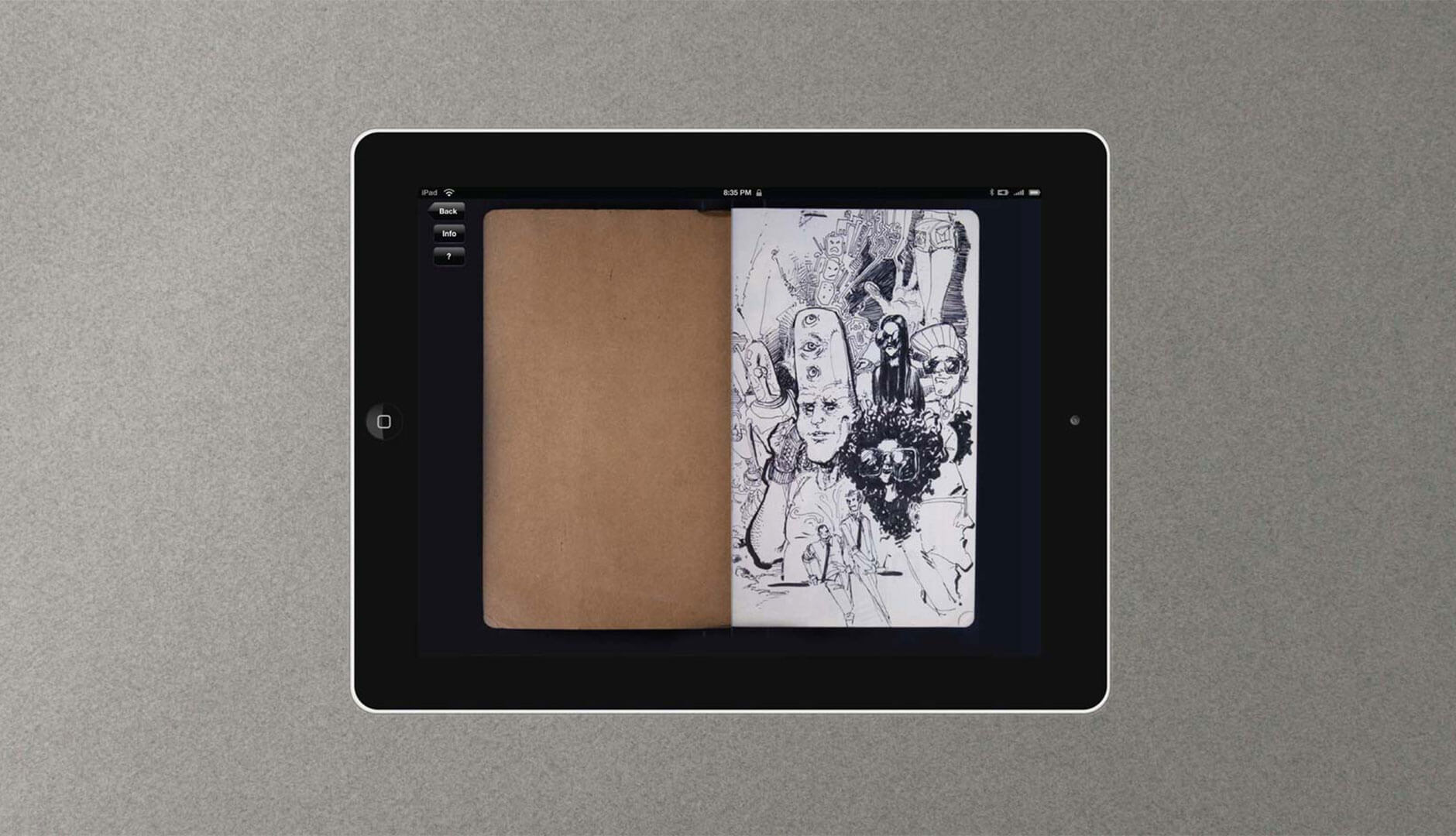 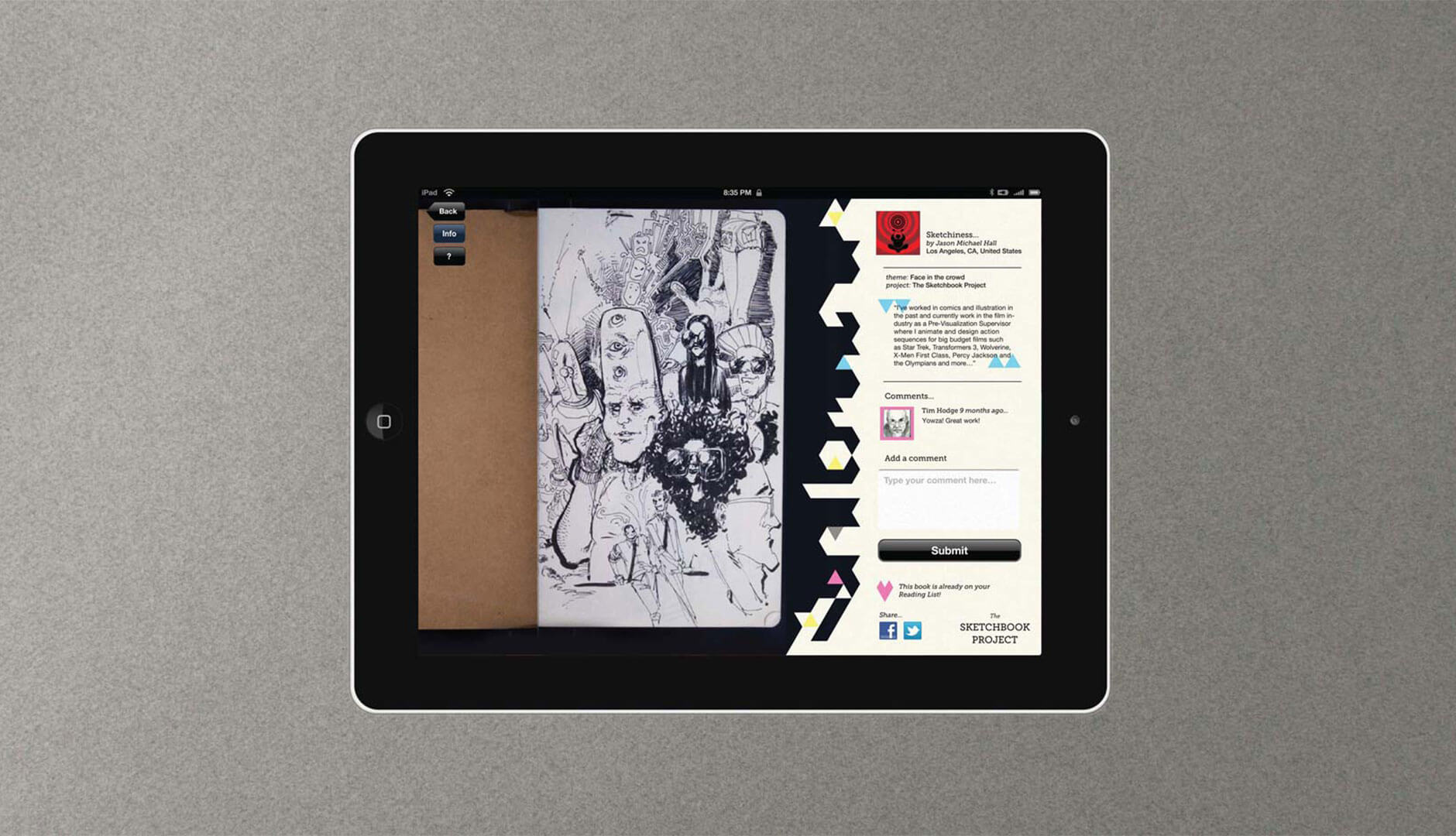 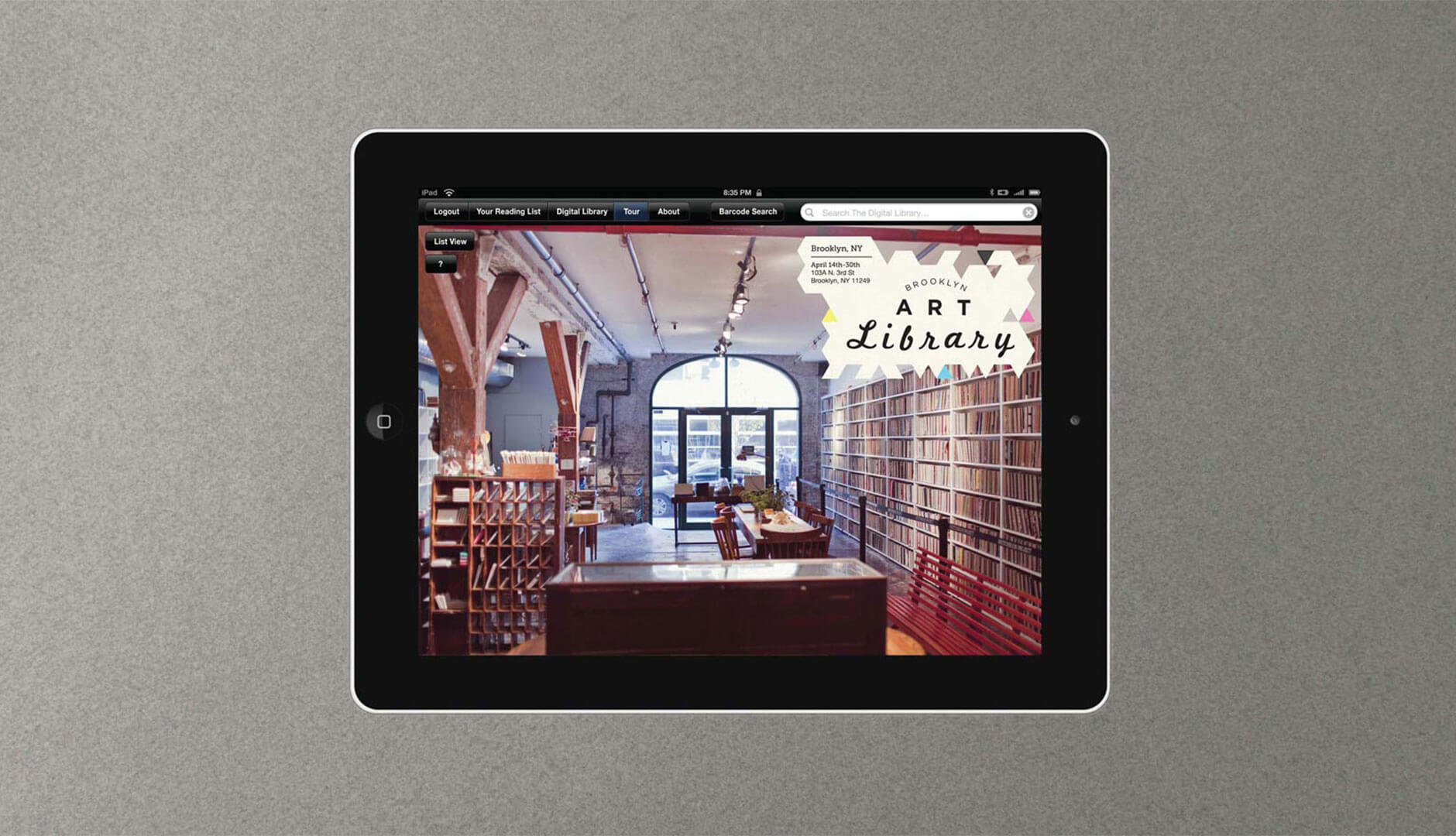 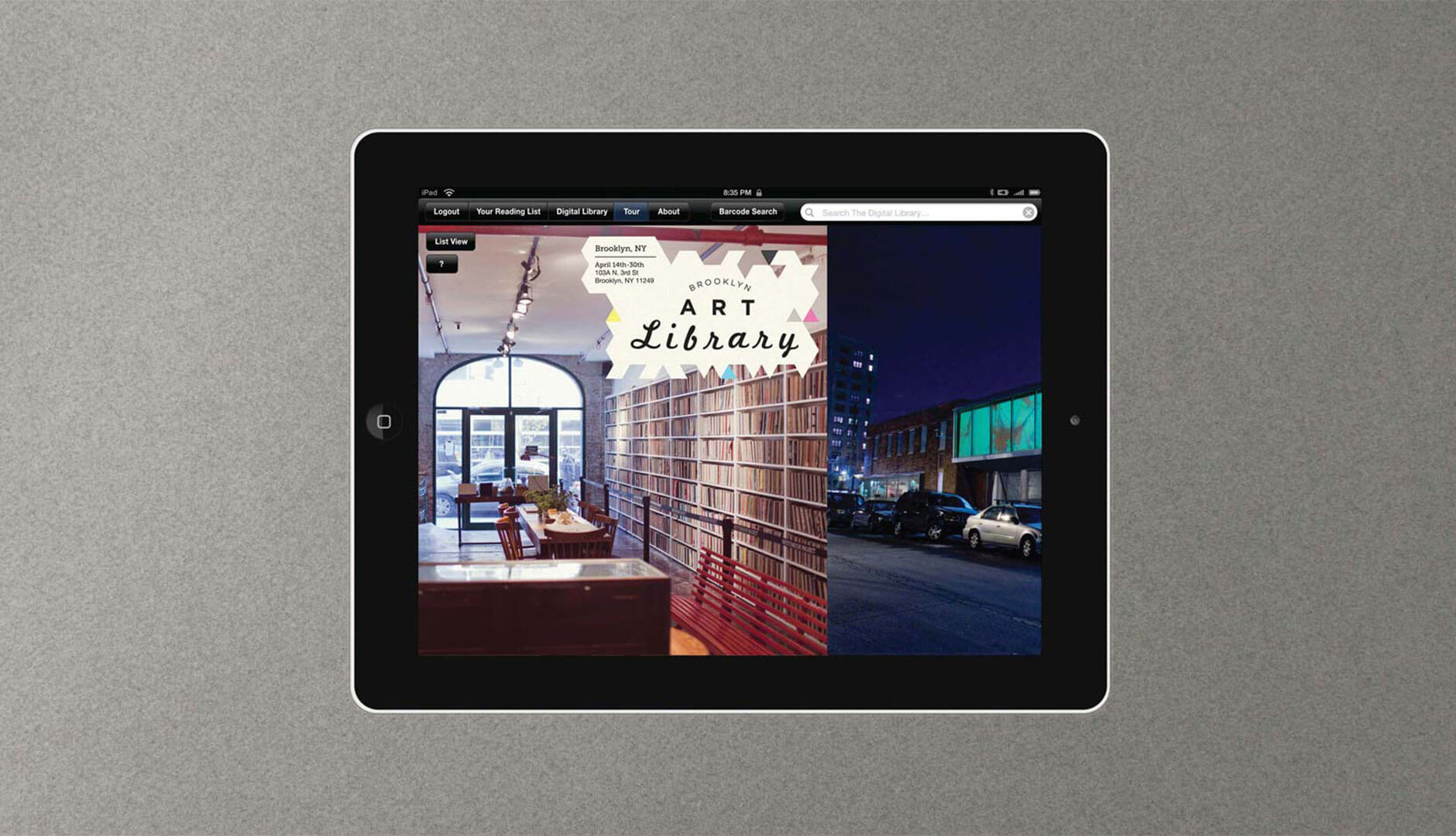 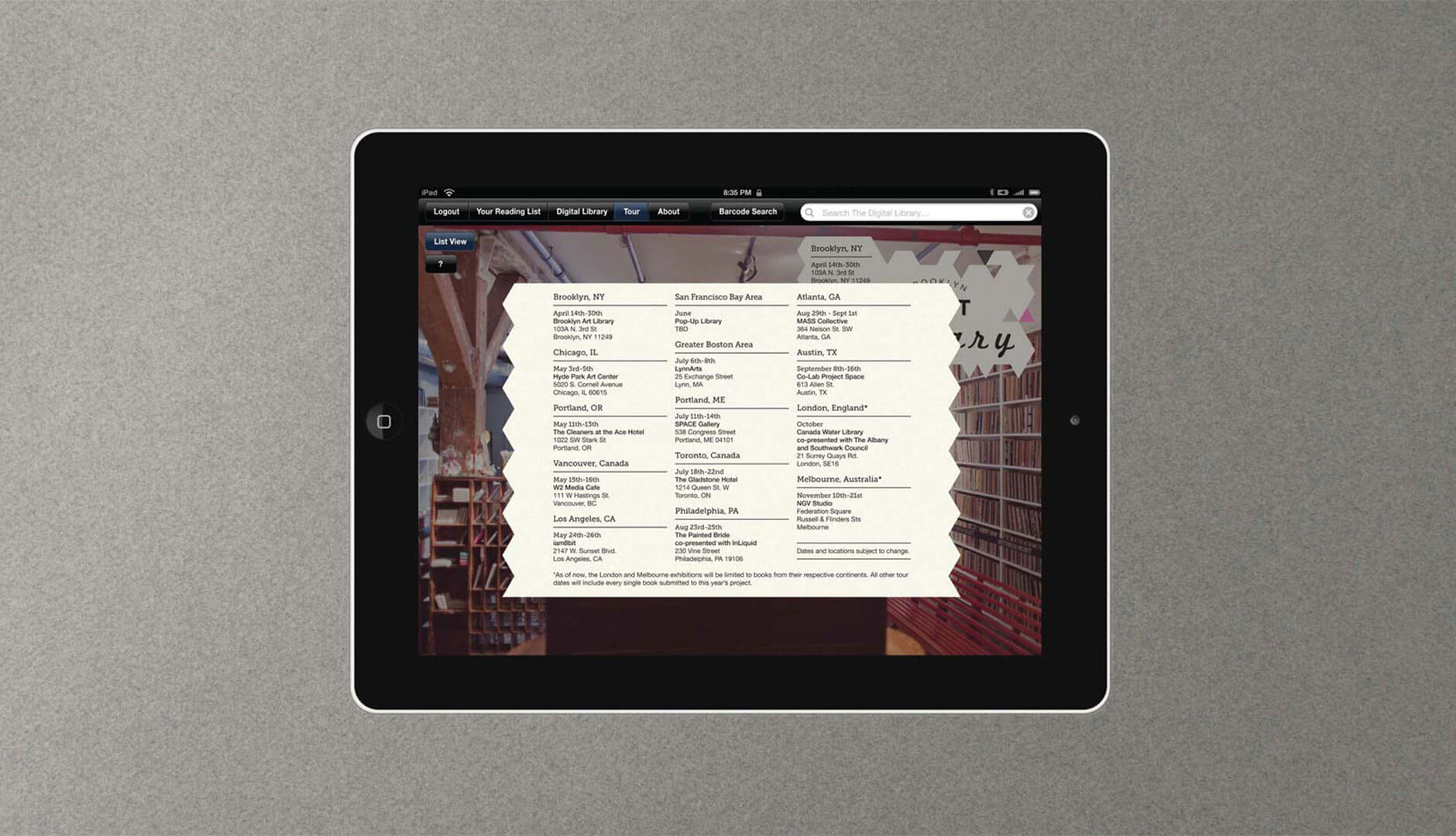 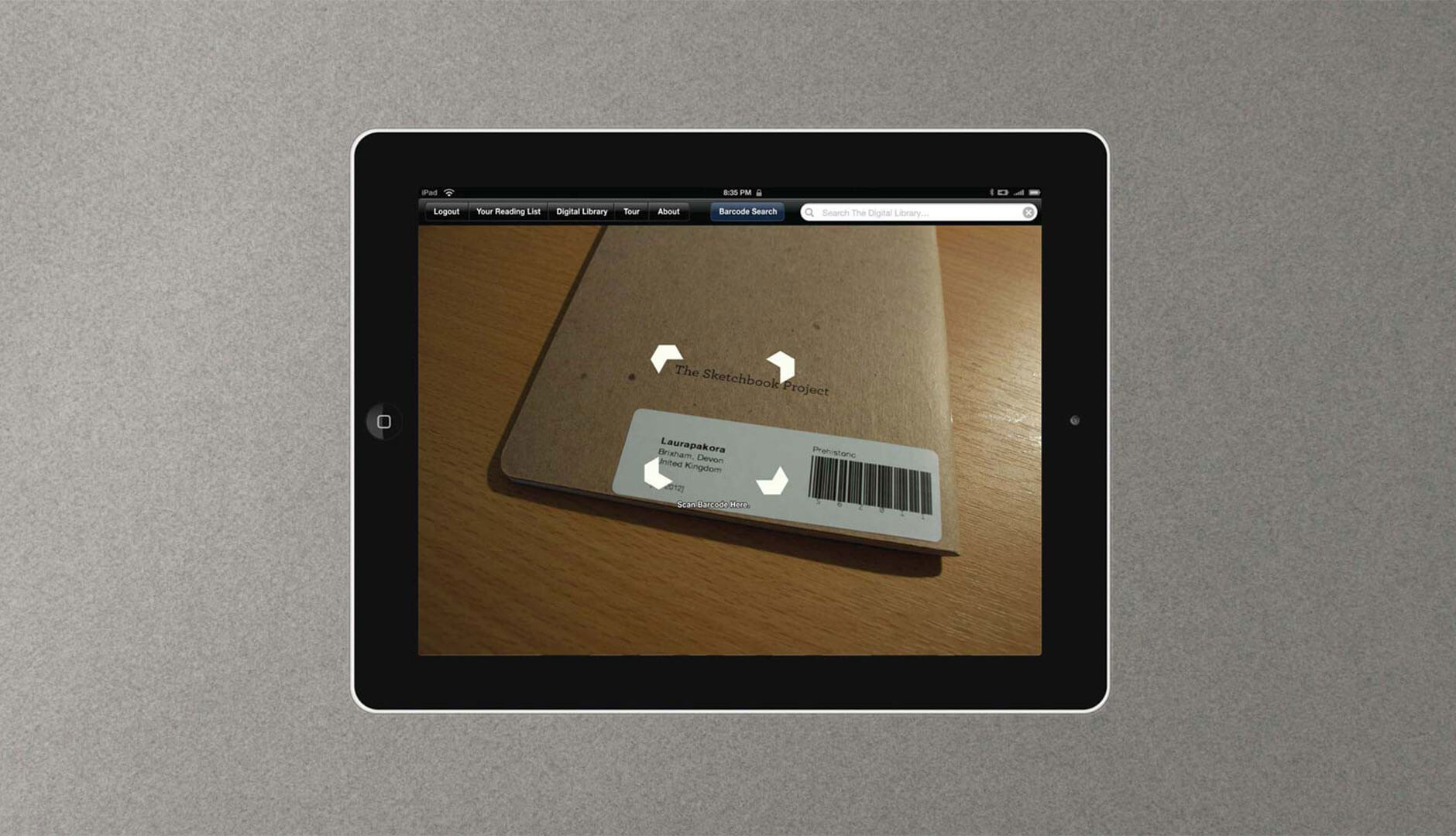 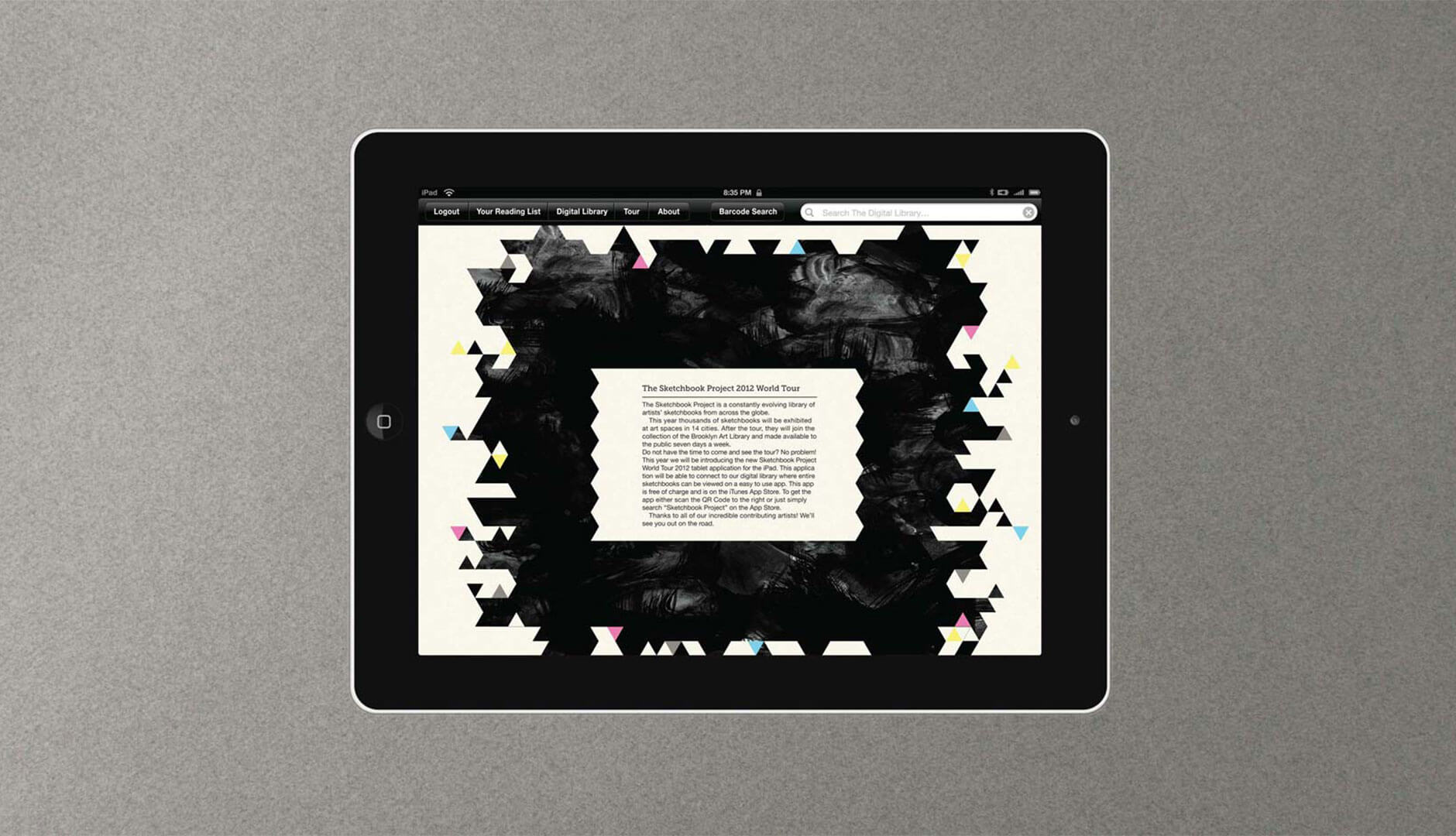